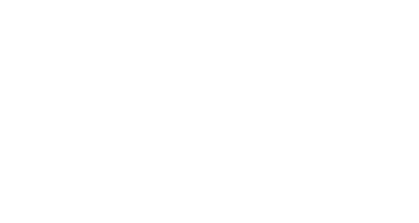 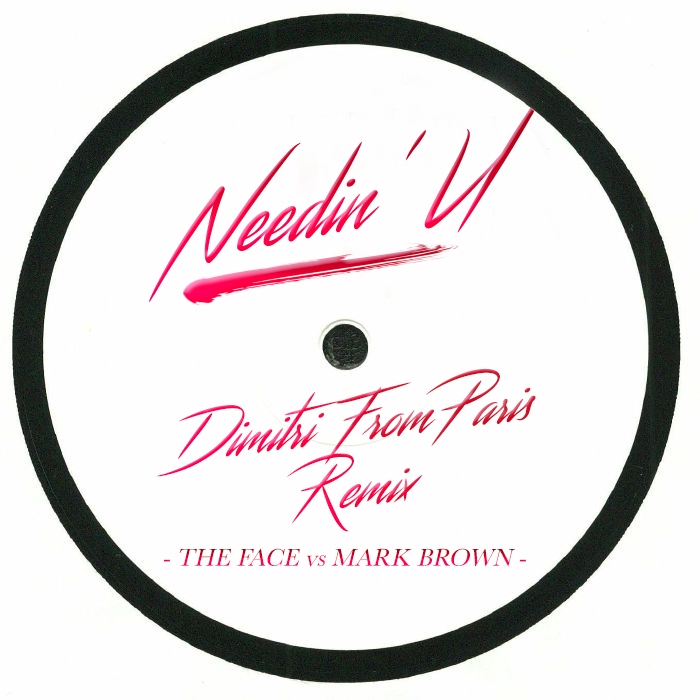 With plenty of calibre under his belt, including disco remixes of Chic and Sister Sledge, Dimitri From Paris’ take on this all time house classic is not onl...
More Details
We use cookies on this site. To learn more, please review our Privacy Policy.
Accept & Continue Review Policy